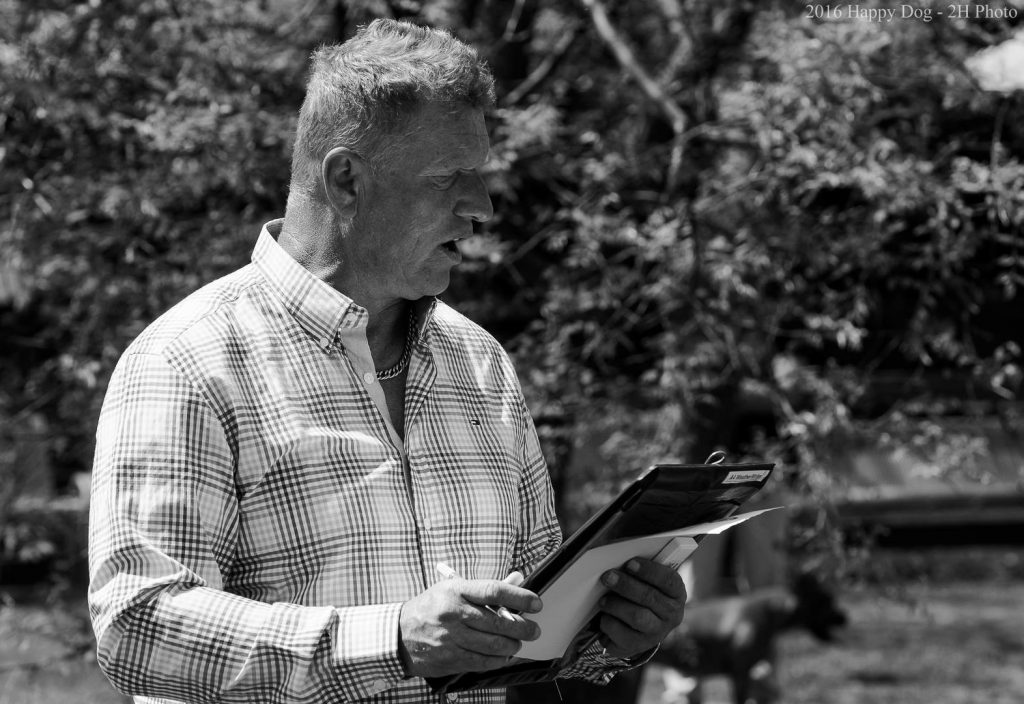 I achieved the title of teaching assistant in 1996

I judged 52 times at various international qualification competitions for FCI and WUSV events.

From 1989 to the present, he is the president of the “Kőbányai Happy Dog” Dog School, which over the course of 25 years has prepared 32 competitors for various FCI and WUSV WM events.

From 2007 to the present, he is a member of the FCI guardian-protector’s board of judges

From 2006 to the present, I judged at 25 international and CACIT competitions in different countries 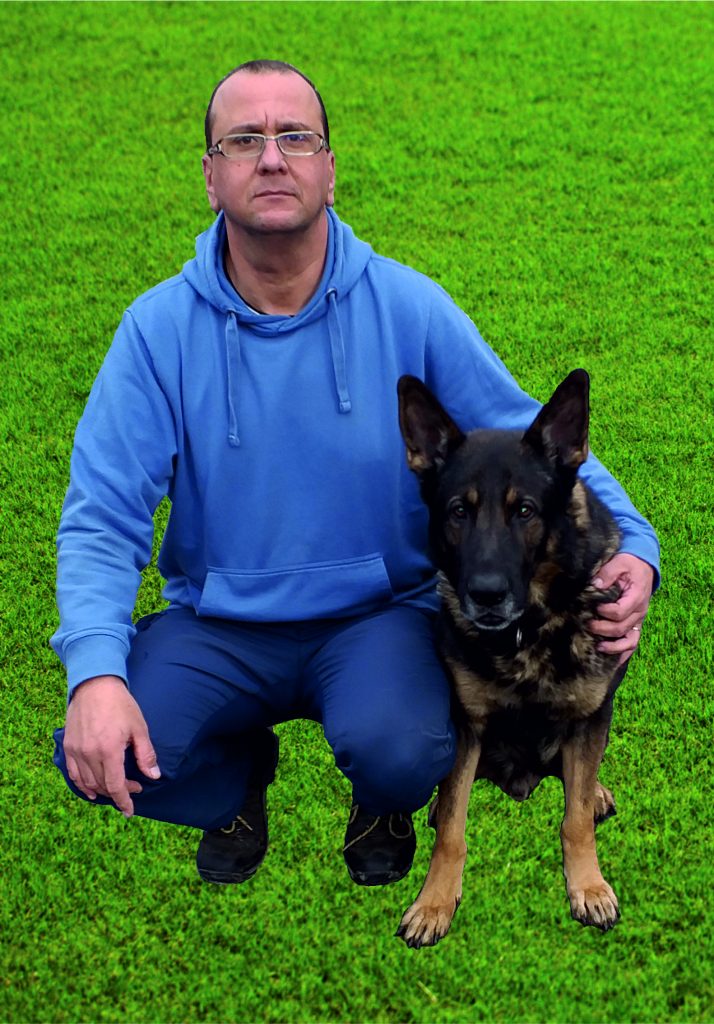 I was born in 1965 in Celje, Slovenia. I am working in cynology for over 25 years, as
instructor, helper and track layer. I am international judge for utility dogs since 2011. I&#39;m
vice president of the Commission for utility dogs at the Cynological Association of Slovenia
and an active member of our local club. I have been judging in Slovenia, other European
Countries, Rusia and United States. Currently I&#39;m preparing my dog for higher exams and
competitions. 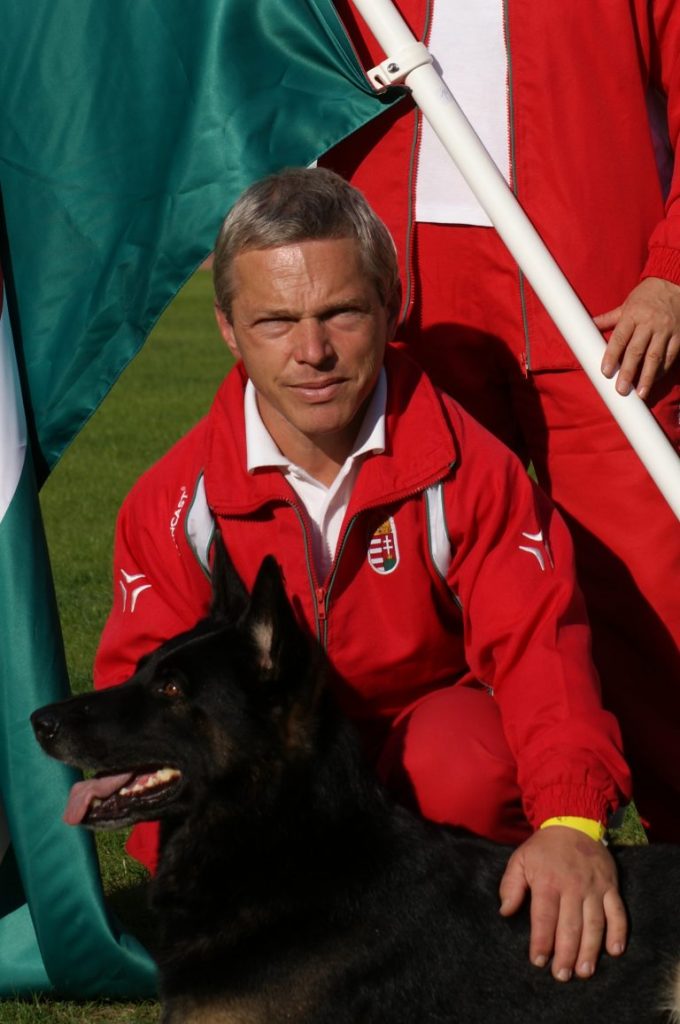 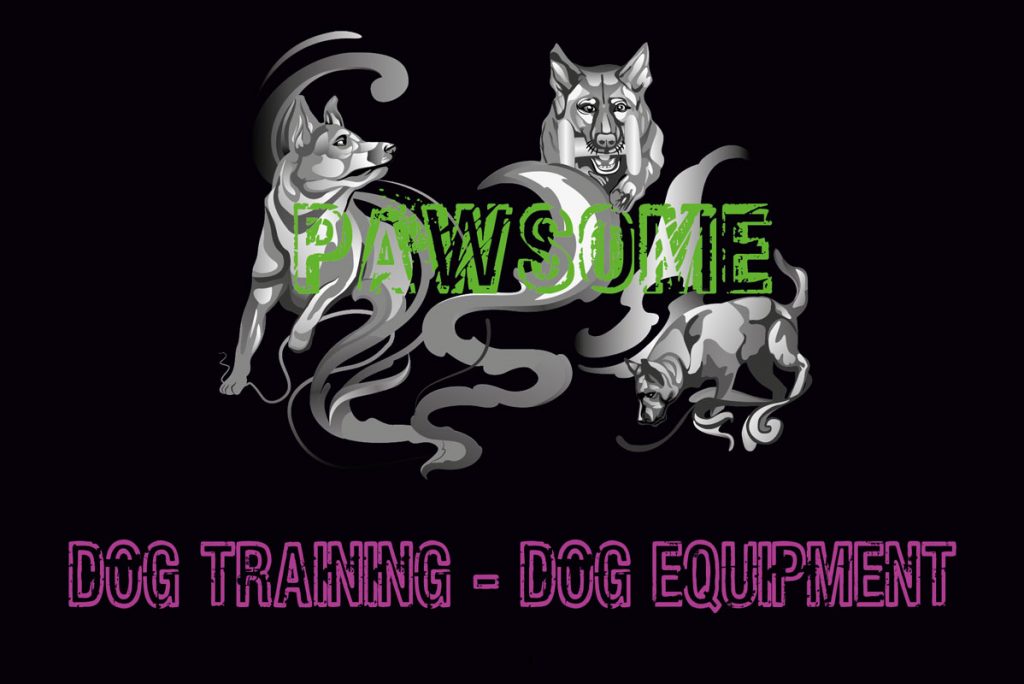 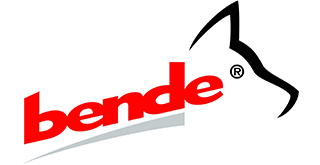